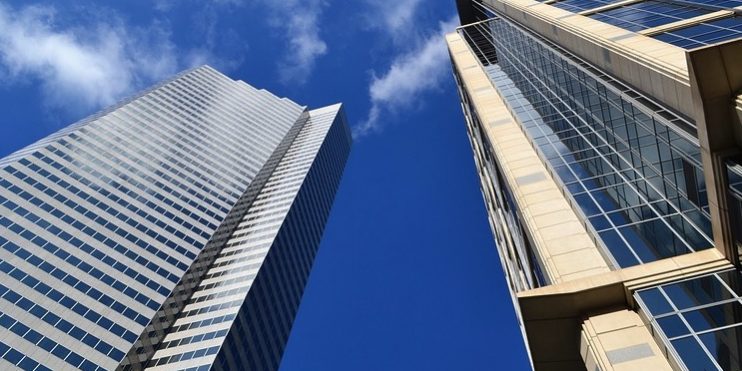 This paper addresses issues that may arise in connection with the insolvency of corporations and certain other business organizations in the United States of America.  Attorneys and businessmen who are not United States citizens may be aware that the United States has a “dual” system of government:  the federal government has jurisdiction throughout the entire country and each state government’s jurisdiction, of course, extends only to the boundaries of each specific state.

Bankruptcy in the United States is a matter of federal law.  Corporate governance matters, however, generally are controlled by state law.  Although federal laws preempt conflicting state laws, in most cases federal and state laws are interpreted and applied to eliminate conflicts so that no preemption occurs.

Bankruptcy is an excellent example of federal and state coordination.  The federal bankruptcy statute governs the bankruptcy process with respect to debtors and creditors in the federal bankruptcy courts.  The applicable state corporation statute governs the bankrupt corporation’s internal corporate affairs.  The discussion that follows reviews certain basic principles of corporate governance, including the duties owed by directors and officers to the creditors of financially troubled and bankrupt corporations, with particular attention on transactions involving a change of corporate control.  This outline generally does not differentiate between the duties and liabilities of officers and directors, but rather considers them as a group for purposes of corporate governance issues.  Delaware corporation law is used as the primary state law reference.

For the complete publication please download the PDF: IF BIZ JUDGEMENT – 04_19_2001_Phelan-Harris-Terry